A night of music for lovers and jazz lovers. Celebrate Valentine’s night with Whitney James for her annual Jazz Valentine Concert at The Palladium’s intimate Side Door – this is Whitney’s first return engagement since Valentine’s Day 2020. James and her band LaRue Nickelson, Alejandro Arenas, John O’Leary and Jean Bolduc will set the mood for love with a repertoire that includes timeless love songs. If music be the food of love, play on!

James pairs incredible vocal skill with intimate, meaningful interpretations. She brings flawless intonation, a broad range of colors and sounds, and an instrumentalist’s sensibility to the bandstand. Her 2010 debut album, The Nature of Love spent four months on the jazz charts and was widely hailed by U.S. and International jazz press. In 2012, James was chosen as one of the top twelve ‘Rising Stars’ in the world of jazz and was featured on Marian McPartland’s Piano Jazz Rising Stars on NPR hosted by Jon Weber.

WHAT THE CRITICS SAY 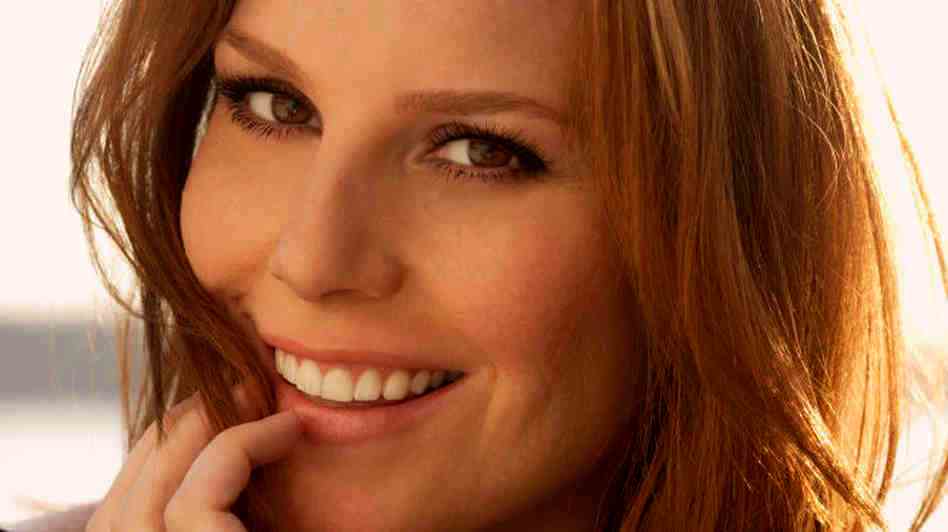 Jazz at the Ballroom presents Accentuate the Positive