Taylor Dayne Live! at the Palladium!

Join us on December 11th to experience Taylor Dayne Live! performing all her award-winning hits. Ms. Dayne is an American pop icon. With a career spanning three decades, Dayne’s groundbreaking debut single “Tell It To My Heart” turned her into an overnight international star in 1987. She followed the smash hit with seventeen Top 20 singles over the course of her three-decade career, including her number ones “Love Will Lead You Back” “Prove Your Love” and “I’ll Always Love You.” Dayne has sold over 75 million albums and singles worldwide, earned three Grammy Award nominations, an American Music Award, multiple New York Music Awards, New York Music Hall of Fame honors, and ranked as number 18th Female Dance Artist of all time by Rolling Stone magazine. She is one of the very few artists in musical history to successfully crossover into almost every musical genre and chart with hit singles in Pop, Dance, R&B, Adult Contemporary, and Rock.

Equally recognized for her songwriting talent, Taylor Dayne wrote many of her own hits as well as Tina Turner’s “Whatever You Want.” With a truly distinctive vocal style and powerful range, she created a unique vocal sound all her own that defined an era by her music. As the late 80s moved into the 90s, her chart-topping songs came with her. Her cover of Barry White’s “Can’t Get Enough Of Your Love” and “Send Me A Lover” brought strength and power to a female voice seldom heard in history. Dayne’s international radio and record success along with her stage presence and world tours took her musical message of love and passion straight to the heart of her fans and audiences worldwide.

By the late 90s, Taylor Dayne’s career grew further as an actress. She appeared in film, TV, and stage, from Broadway favorites like Elton John’s award-winning production of “Aida,” and Mel Brooks “Archie” and “Mehitable,” to working with legendary composer Jules Styne to reprise the role of Fanny Brice on Broadway. Dayne also appeared in movies including “Love Affair” with Warren Beatty and Annette Benning and co-starred in Denis Leary's TV drama “Rescue Me”. She also starred in the HBO film “STAG” and co-starred on Showtime's original series “Rude Awakening” while continuing to record, write and produce her last two studio records “ Naked Without You" and “Satisfied,” which gave her Number 1 “Beautiful” and top 10 chart hit “Unstoppable."

Her growth as an artist was enhanced by the birth of her twins in early 2002. Her voice became stronger and more meaningful as she took on single motherhood, empowerment, surrogacy and parenthood head-on, becoming a voice and an advocate for working woman, same-sex marriage, parenting and fertility. Her 2016 TEDWoman talk opened her career to more speaking engagements, inspirational and monumental moments, and paved the way to her soon to be released memoir. 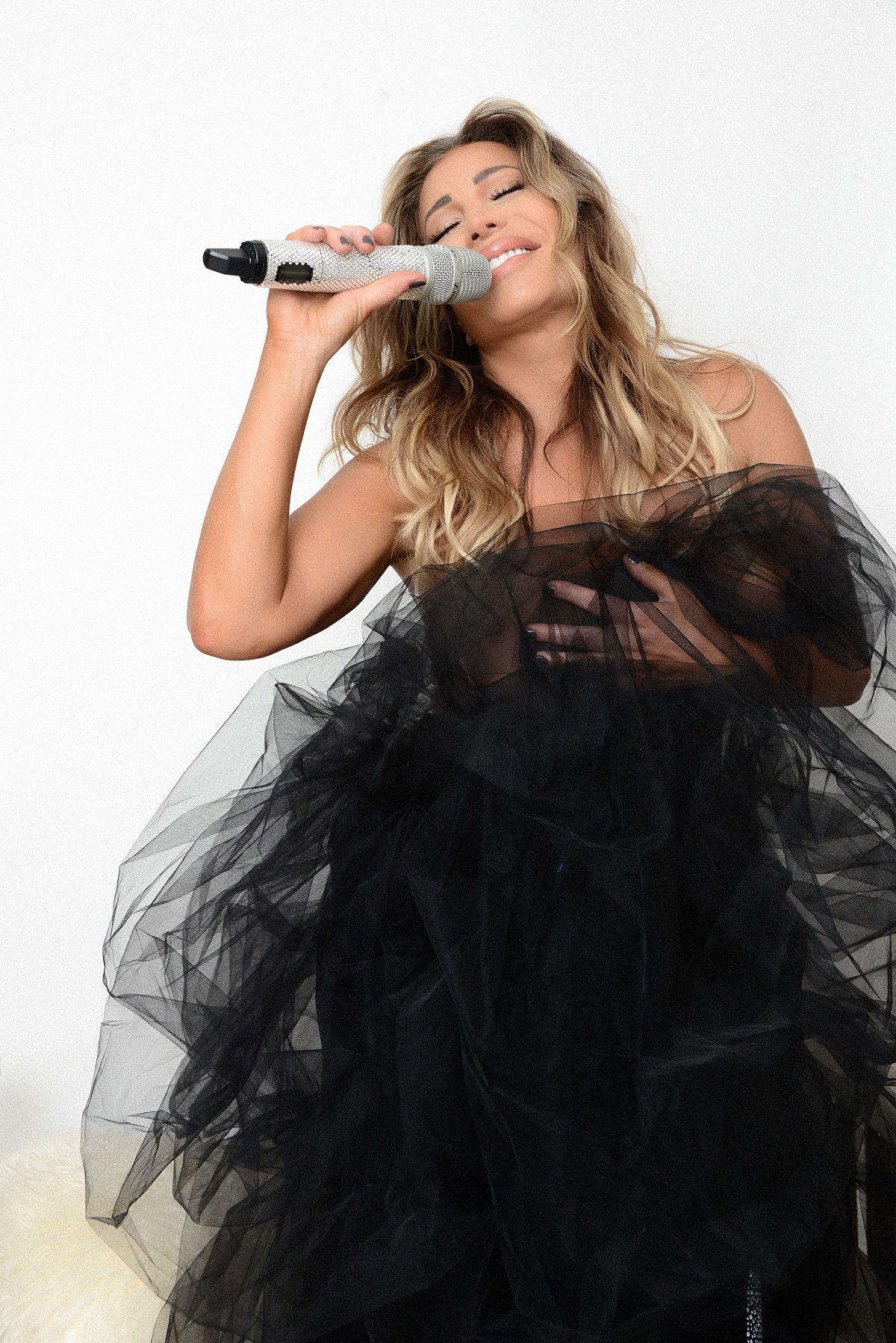